The greatest illusion in this world is the illusion of separation.

The idea that there is ever something separate from us maybe the greatest creation ever created?

Even the physical world is not really separate – everything is always touching because the space between us, in us and around us is full.

If you zoom in far enough we would be able to see particles that are called sub-atomic. Once we zoomed in a few more times we would see that it keeps going further and further towards infinity.

So if we could simply zoom in or out far enough the illusion of separation becomes more obvious.

Another way to see threw the illusion of separation is if you acquire another sensory perception. Some of these allow you to see physical matter as flowing energy and so it’s no longer solid. These senses may allow a shift in consciousness beyond the apparent separation.

So is separation bad?

Separation is one of our greatest gifts. To remove the illusion of separation we would have to remove our thoughts and language (and maybe even our senses). Separation allows us to see that which we are not and that’s why it’s a gift. We are here to self realise or learn more about who we really are. The human body is a most advanced tool and platform to be able to do this from. You can’t know sound without silence, movement without stillness or good without bad. If you get rid of any of these then you get rid of the opposite because there is no reference point to think about, compare it to or talk about.

See now how thoughts and language contribute to the apparent illusion of separation.

Clever, very clever and one of our most precious gifts to alchemise through whilst we are here.

‘In truth we are the awareness or space that all matter and separation comes from. As it is’.

Also ~
Sub atomic ‘particles’ are also waves, which are also orbits, which are really vortices dancing in geometrical toroidal self sustaining patterns in-wardly and out-wardly to infinity for eternity. Packets of energy that fill All space and time.

We are the living bridge between truth and life, between time and the timeless. 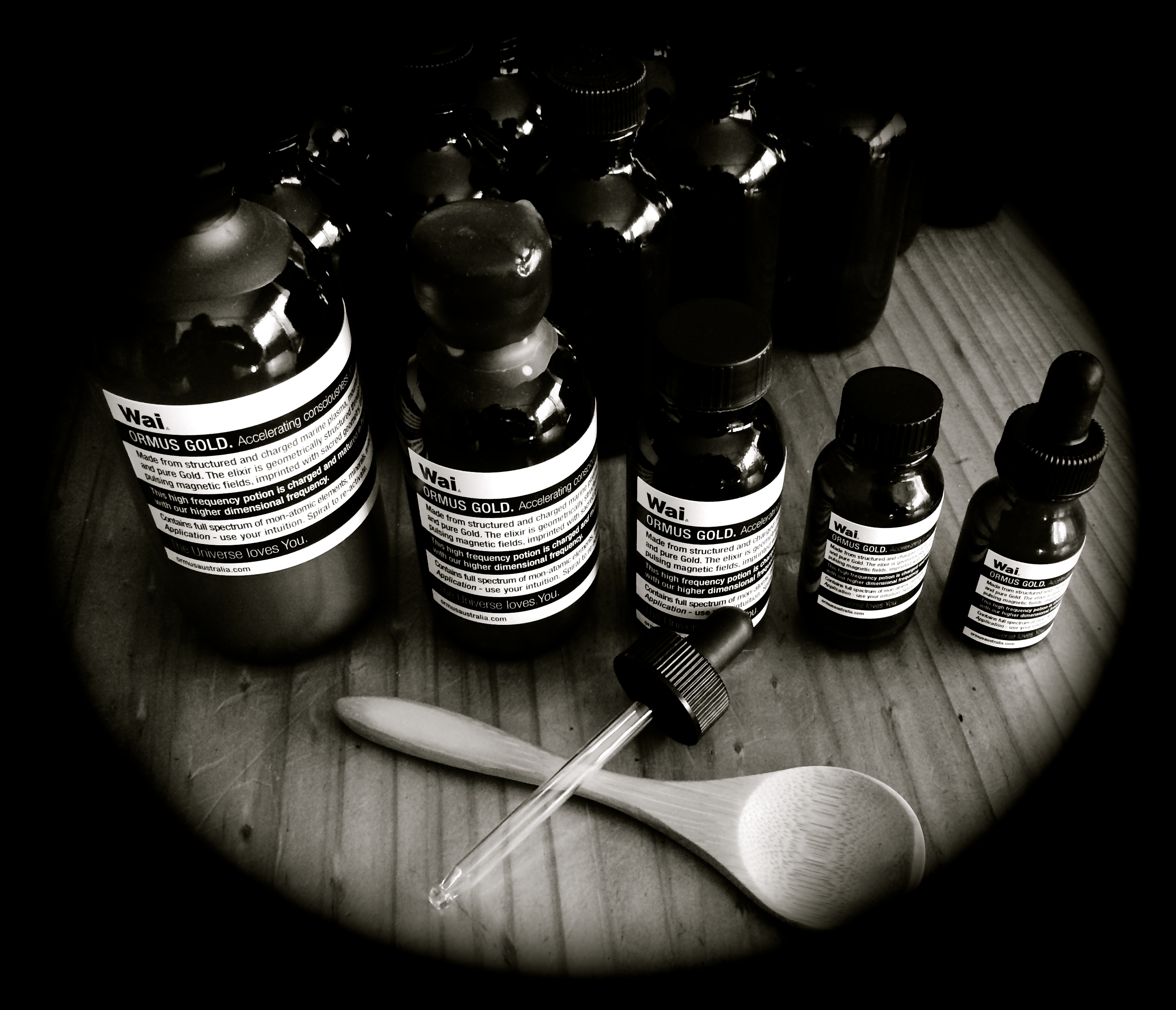 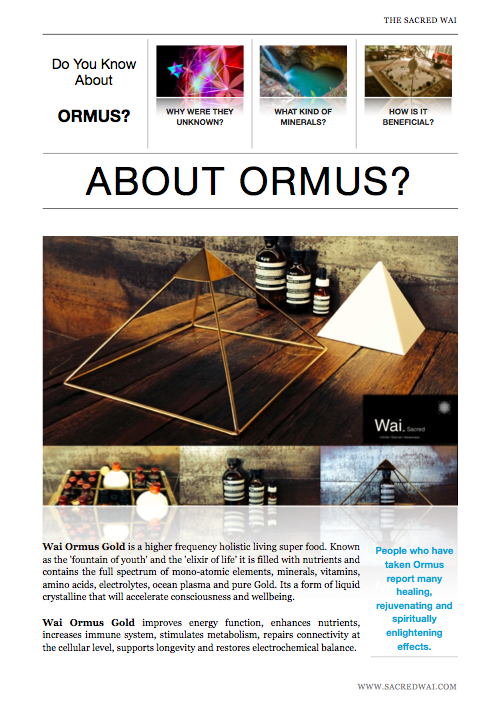